This Is A Global Project From The GeniusLab Studio

Last year while the world was shut tight and in fear of a mysterious virus, we did A Global Project From The GeniusLab Studio. It was in cooperation with FinalCycles.org. We teamed up to produce music and some videos to tell of the peril of plastic waste. This is a global issue that will eliminate the human race if not tended to ASAP!

When Norman Vaux II, the Executive Director for FinalCycles.org approached me about writing music for a documentary on plastic waste I had no idea what I was in for. It has been an educational journey and has put The GeniusLab Studio on the global stage.

We Do Music, Now Video?

The music came easy. Norm would send lyrics and ideas and I would create the songs. As they developed the message became clear and powerful. Videos must be part of the project This was a new challenge. Norm shared about a trip he and his wife took to Senegal. From this experience, we wrote, “I Saw It With My Own Eyes”. The video below is shocking, but it tells the true story that Norm and Franny saw with their own eyes!

I Saw It With My Own Eyes

About the Author: Toby Christensen

Toby has been in music for over 50 years. First, as a drummer then guitar player, and singer. For the past 20 years, he has been producing and engineering as well as performing and songwriting. Music is his passion. 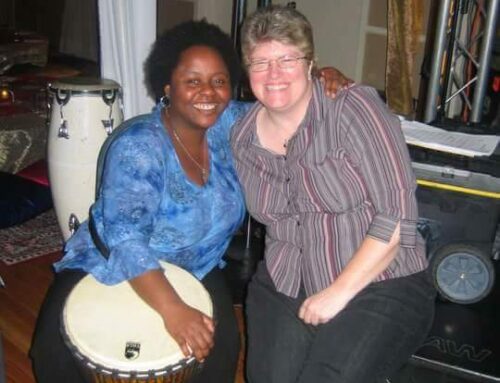 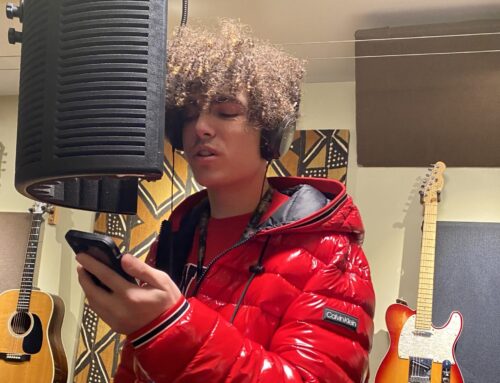 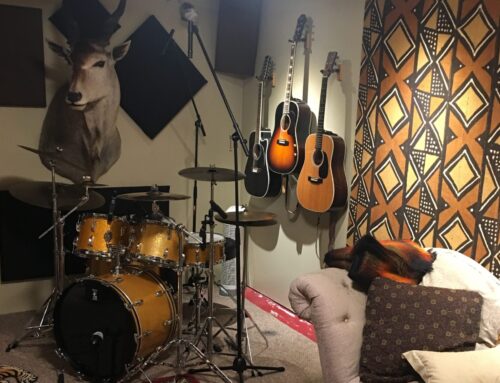 What Is A Manifesting Song? Gallery

What Is A Manifesting Song? 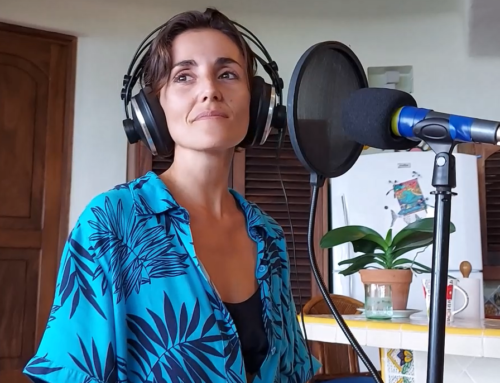 Collaboration With Tita In Mexico Gallery

Collaboration With Tita In Mexico